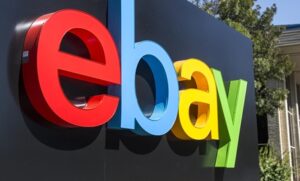 A story from my business was featured in the Business Section of The New York Times this Sunday. It details a recent experience I had with eBay’s management over business ethics:

Mr. Erike is one of many eBay sellers furious over what critics call a “buyer always wins” policy. For years, sellers on the site have complained about that policy, and in some instances, they have sued.

The gist of these complaints is that in disputes with buyers, eBay won’t seriously consider evidence presented by sellers.

You can read a summary of the tale here:

In addition to covering the story, he referenced my book, “No” Doesn’t Always Mean No.

That was an unexpected, major compliment, considering I’ve rarely–if ever–seen him promote the work of any other subjects of his columns in the history of his time with the paper.

When talks with eBay brass stalled, I told them this wasn’t over.

I don’t think they believed me.

Most customers whine a little and then return to situation normal, meekly accepting whatever canned responses customer service reps feed them.

Companies bank on a lack of public conviction, which is why so much corporate misconduct persists. 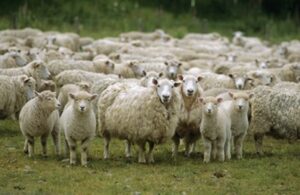 You can’t fight big companies. Just watch some television and let it go.

Of course, it’s not enough to want to effect change; you need to know how to do it, a reason I keep slamming protests movements who are “long” on talk and “short” on results.

You need to wield the right weaponry and pick the right targets to get anything done; Stop bringing knives to gun fights.

The (small) percentage of people who buck convention are responsible for the lion’s share of progress we enjoy.

Those who understand how I operate know I could never let this slide.

It’s not just the money here; it’s the principle. eBay was unwilling to conduct due diligence, so I took action. Shining a light on eBay’s dispute resolution policy may encourage them to take these matters more seriously.

You’ve always got outs against other players in the game–even Fortune 500 ones–if you’re creative. Develop the muscles to punch above your weight class and you can effect real change. There are more than enough resources on my website to learn how to do that.

(And you can always shoot me an email.)

So, did I have to pay the money? Has eBay responded? And how did I land a feature in The New York Times?

I promised an update to The Haggler, so I’ll fill in the blanks in my next post.

We Finally have an eBay Resolution