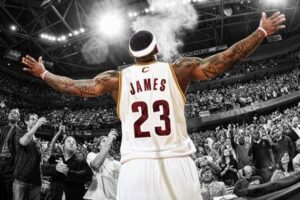 The NBA Finals MVP Award has gone to a member of the losing team just once in league history (Jerry West – Lakers – 1969).

Lebron James deserved a spot in that exclusive club.

His stats are splashed all over the airwaves and there are already a ton of articles breaking down his otherworldly production in the series.

In honor of Lebron’s heroic effort as an outgunned, overworked underdog, I’m posting a series of pictures of other figures who had to carry the load in the face of overwhelming odds—with little-to-no help around them.

In lieu of a single picture, I’m linking to the whole scene. 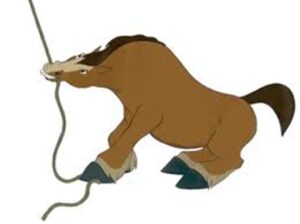 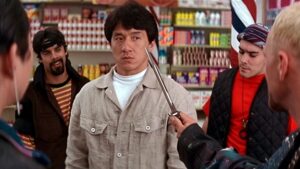 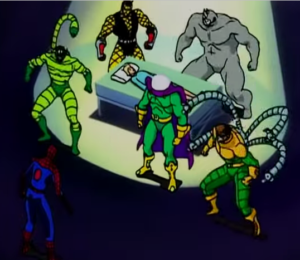 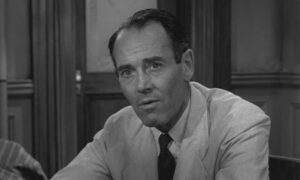 Ace Your Job Interview and Land That Business Contract: Case Studies, Framing Effects, and Referrals...
Why Good People Stand By and Do Nothing: Bystander Non-Intervention
Grace: Why You Need More of It

LeBron James: The Hero We Need (But Not The One We Deserve)

Unsung Heroes of The NBA Finals